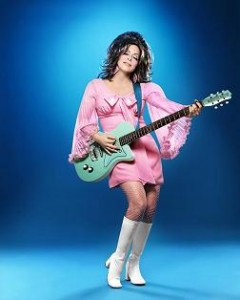 The podcast version of our 2/25/11 Revenge of the 80s Radio show is up and available at the bottom of this post. Hour 2 features a conversation with Josie Cotton, who recently released her new Pussycat Babylon CD. In hour 1, we play a new dance remix of Adriana Kaegi‘s “What You Gonna Go?” and classic tracks from Haysi Fantayzee, Icehouse, Adam and the Ants, Berlin and more.

This is Josie Cotton’s second appearance on Revenge of the 80s; we discuss Pussycat Babylon, delve into her creative mind and talk about her “Johnny Are You Queer” video contest. Josie recently completed a video for “See the New Hong Kong” and plans to produce more. 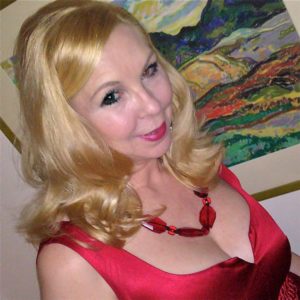 In addition to all of the work Adriana Kaegi has been doing with Dear Addy Digital Media, she has been in the studio working on new music. Last year, we premiered two versions of “I’ve Been Going Out,” this week, we present the world radio premiere of her dance mix of “What You Gonna Do?” The original recording of that is on Adriana’s 2009 TAG album.