Andy Prieboy is back on Revenge of the 80s Radio with his new Anti-Anthology, One and One Make Three: Forgotten, Abandoned, Unfinished Songs, 1979-2021.

I call this an “anti-anthology” as most artists would place their most well-known music on their regular anthologies, but Prieboy created this album for music lovers to hear new renditions of music which was shelved, unfinished or perhaps left in a suitcase for decades which they most likely have not heard from back in his days on the San Francisco punk/new wave scene with Eye Protection, through the Wall of Voodoo and solo years and into the most recent decade. As Andy looks back at his younger self within this collection, he invites us to do the same and meet the 20 and 30 year old him through these creations.

During our conversation, Andy Prieboy reveals the stories behind some of the songs, how one of these tracks set off a timeline which would bring him from the San Francisco Bay to Los Angeles, his looking to find a band and how Andy met a fellow who worked in a store across the street from where he was employed which would change the trajectory of his own music career. Prieboy also tells of a song which could have been on the Seven Days in Sammystown album but wound up locked in a suitcase for decades and how he put many of the other tracks together with a plethora of excellent guest musicians.

Our conversation begins in Hour 2; you can find One and One Makes Three on Andy’s website.

In Hour 1 of this episode of Revenge of the 80s Radio, we play a Musical Tribute Block in honor of the late Chris Bailey of The Saints, who passed away on April 9, 2022. 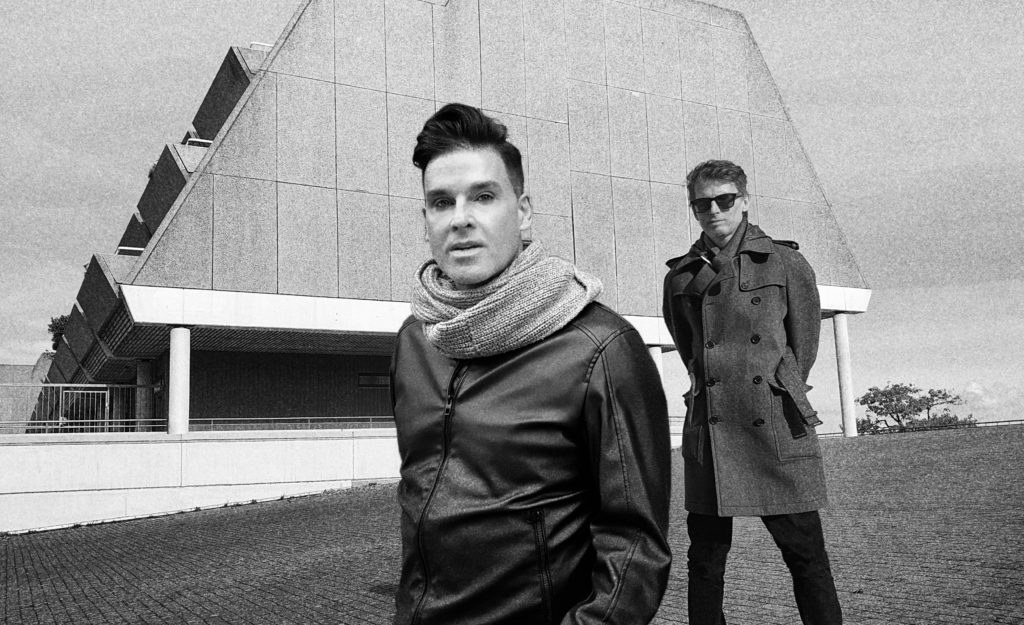