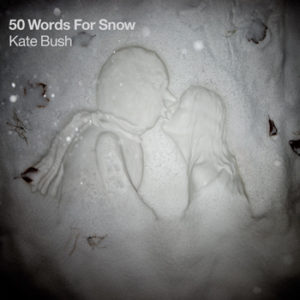 Kate Bush confirmed rumors about the release of her first album of new music in six years. According to her website, 50 Words For Snow is scheduled to be available to the public on November 21, 2011. It will be distributed by her own record company, Fish People.

Earlier this year, an Australian EMI executive leaked that the collection would be ready sometime in November. In May, Bush unveiled Director’s Cut, a compilation of remixes and special versions of her classic songs.

50 Words For Snow will feature seven songs played over a background of running snow. The track listing will be:

Pre-orders can be made via iTunes.

Ep 680 with Suzi Quatro on her new album, “The Devil in Me” premiers Friday Night 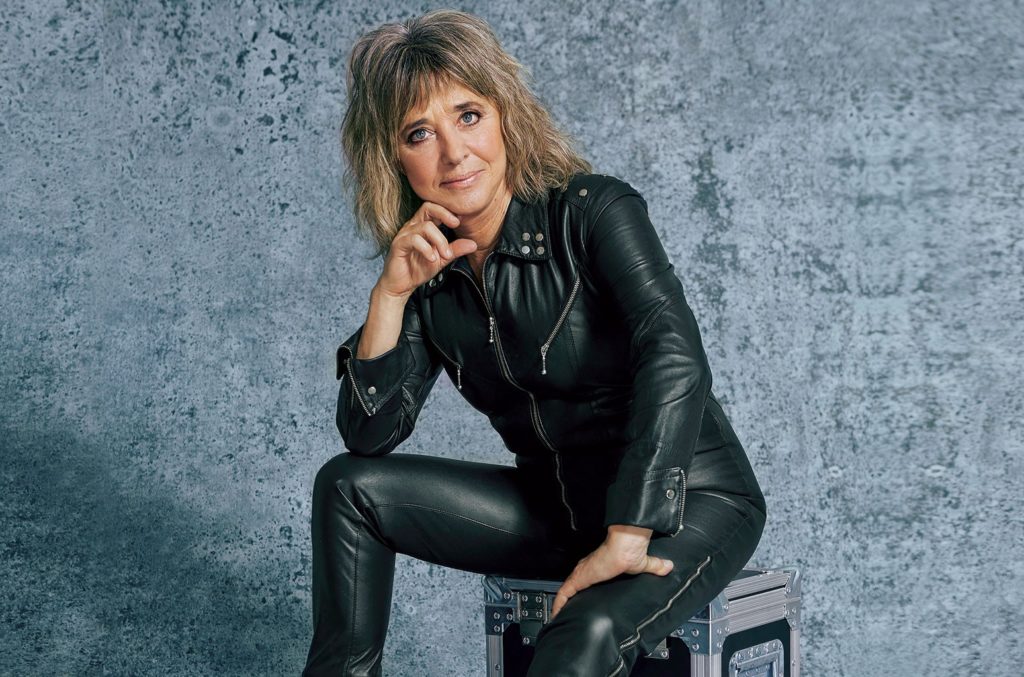