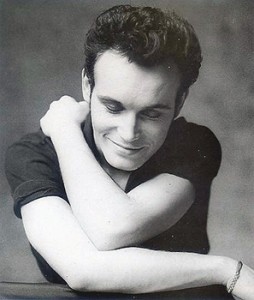 Adam Ant announced today that unforseen production delays on his album are causing him and producers to push back its release date. In turn, he postponed his U.S. tour, originally scheduled to begin in February.

Due to circumstances beyond the control of Adam Ant, his band and his representation, the release of Adam’s new album has been delayed resulting in the re-scheduling of his February USA tour dates to September and October 2012

Dates will be announced later in the year. Tickets that have already been purchased will remain valid for the new dates at the local venues when they are re-set.