Limahl waxes nostalgic for his musical heyday as he releases his first solo single in decades, “1983,” on January 10, 2012. 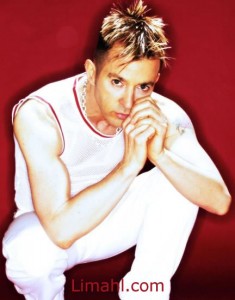 The former Kajagoogoo frontman presents his new track after a 2011 when the band released their first single as a quintet since 1984 and Limahl co-wrote and produced a well-received holiday song, “London for Christmas.” Limahlâ€™s new “1983” is a collaboration with Norwegian producers/writers Tommy Olsen, Rune Maurtvedt and Stig Antonsen. The four have been working on musical projects together for the past year.

“1983” is an upbeat dance track featuring Limahl musing about the rise of new wave music, its then-state-of-the-art technology, 12-inch singles, cassettes and his former bandâ€™s most successful year. Limahl pays tribute to some of the eraâ€™s great bands in the lyrics including Duran Duran, Visage and the Human League. As with his work in the 1980s…

Read the whole story on our Revenge of the 80s Classic ALternative Examiner page: