Our 1/27 show podcast edit with Phil Harding is up 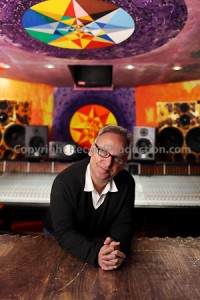 The podcast edit for out 1/27/12 Revenge of the 80s Radio show is up and available at the bottom of this post. This week, renowned producer and mix-master Phil Harding is our guest. Phil recently released a new 2-CD set, Phil Harding Club Mixes of the 80s and an album of new music, The Story of Beginners. Our conversation leads off hour 2 of the show.

During our conversation, Harding and I discuss:

We will also play a music block retrospective honoring Michael Hutchence, who would have been 52 years old on January 22nd. Plus, classics from Split Enz, Tom Tom Club, Kim Wilde, Mental As Anything, Voice of the Beehive, and more. 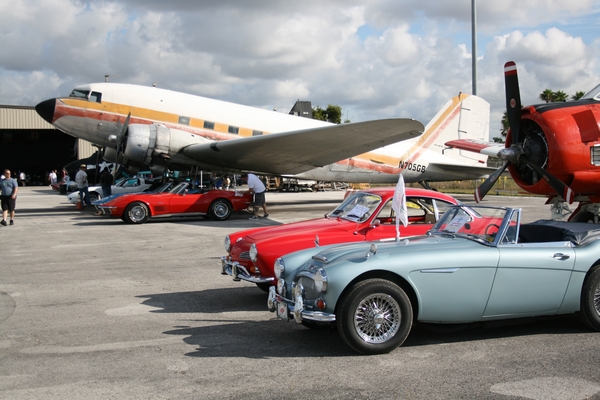