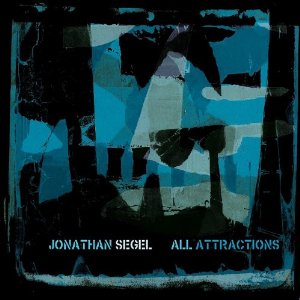 Segal wrote the music for All Attractions while staying with his wifeâ€™s family on the Swedish countryside. The tracks are inspired by a combination of 70s guitar rock and todayâ€™s modern alt-rock sounds. Segalâ€™s former Camper Van Beethoven band mate Victor Krummenacher plays bass and guitar throughout the new album which also features an all-star lineup that includes former King Missile bassist Chris Xefos and longtime standout drummer John Hanes. Among the other guests on Segalâ€™s new creation are David Immergluck (backing vocals), Helena Espvall (vocals/cello) and Brett Netson (guitar lead on â€œI Know You Know Me (Hey You)â€