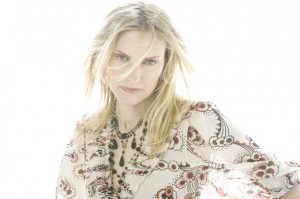 Aimee Mann says she will release a new album later this year. According to her website, Charmer, will be released on Septemner 18th thruogh Superego Records. It will be her eighth solo collection and first since 2008’s @#%&”! Smilers.

Mann wrote all of the tracks on Charmer, though two of them are collaborations: one with Paul Bryan and another with Tim Hiedecker. Bryan, a longtime friend and band member with Mann, produced the album.About the name of the album, Mann says on her website that she is fascinated with the concept of charming people:

It’s hard to remember sometimesÂ  that there is usually an agenda behind the act of being charming, and that isÂ  what I’m most interested in. Is someoneâ€™s charm being utilized just to try andÂ  entertain people, make them feel special and interesting, or is there a moreÂ  sinister purpose behind it? Sometimes I think â€˜charmâ€™ can just be another wordÂ  for ‘manipulation.’

Rolling Stone magazine recentlyÂ premiered the title track and . pre-orders for the CD can be made through Amazon. 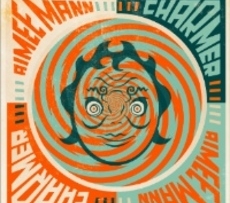