Morten Harket to receive major award for his environmental activism 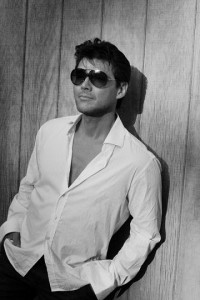 A-ha frontman Morten Harket will be honored for his pro-environmental work at an annual ceremony as The Clean Tech Media Award will present the singer with the first Green Media Award.

Harket has been a longtime champion for several environmental initiatives including electro-mobility, renewable energy and rainforest preservation. He is active with the preservationist Bellona Foundation and, among his credits with the group, brought the first electric-powered vehicle to his homeland of Norway.

Harket says he has held a life-long belief in using oneâ€™s talents to help positive causes: â€œAs [a] public personality, I have the opportunity to direct attention to environmental themes and promote environmental consciousness. The Green Music Award is a medium for this and I am very honored to receive it.â€ 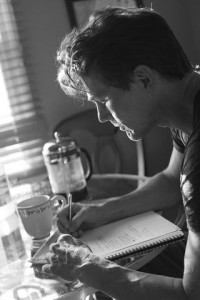 The Clean Tech Media Award works with several patrons and companies from the entertainment and alternative energy-related industries. The Green Music Initiative, part of that alliance, actively supports and implements technology designed to reduce carbon emissions from producing, distributing and performing music.

According to a press release on the award announcement, Harket will also perform a bit of his new album, Out of My Hands. Several other musicians are scheduled to lay as well, including fellow classic alternative singer and environmental activist Clark Datchler (Johnny Hates Jazz). Over 100 celebrity supporters and 1000 business leaders are scheduled to attend as guests, according to the ceremonyâ€™s organizers.