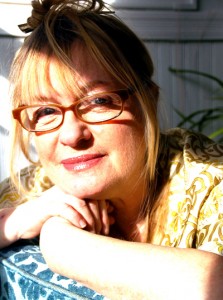 One of the Boston New Wave Sceneâ€™s premier acts, Robin Lane and the Chartbusters are forever embedded in entertainment history after having the video their hit song â€œWhen Things Go Wrongâ€ as one of the first ones ever played on MTV (the 11th, to be exact). Today, Robin Lane uses her talents to help others with the various music outreach programs she originated under her Songbird Sings organization umbrella. Her new record company, Funzalo Records, recently released recordings of some of Laneâ€™s standout tracks in a compilation titled The Deli Platters Versions. 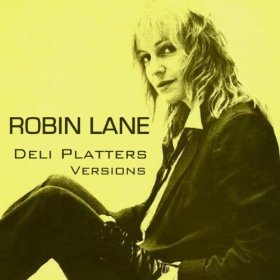 The album is a definitive collection of Laneâ€™s music of the 1980s. It features biggest hits with The Chartbusters including â€œWhen Things Go Wrong,â€™ â€œWhy Do You Tell Liesâ€ as well as some of their deeper cuts and a few solo tracks.

The album leads off with the afore-mentioned hits and takes the listener on a Chartbusters timeline with the songs that defined their rock/folk/new wave hybrid sound. The soulful solo tracks on the collection, â€œSay Goodbyeâ€ and â€œRather Be Blind,â€ mix the bandâ€™s signature style with a stellar showcase of Laneâ€™s vocal range.

The songs on Deli Platters Versions are not the album recordings. While Lane says they were not made in a deli-studio, the Chartbustersâ€™ tracks were taped before the band was signed to a record company and were previously unreleased. 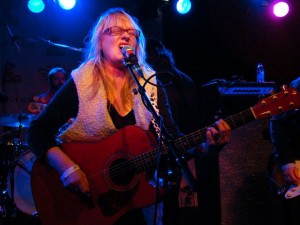 While fans of Robin Lane and the Chartbusters will enjoy listening to these once-hidden gems, perhaps the biggest news with the songstress is that her non-profit Songbird Sings efforts have greatly expanded. Lane says she is preparing to make a new CD from music written by ladies she helps through A Womanâ€™s Voice, a creative workshop for abused women: â€œThere will be 15 uplifting songs on the new album… I plan to perform some of them at future house concert shows.â€

Laneâ€™s amazing life as a musician, creator and a caring healer are being chronicled in an upcoming documentary being produced by her former drummer, Tim Jackson, titled When Things Go Wrong: The Robin Lane Story.