Amidst creating a perfect costume (after trying to decide whether I would prefer to dress as Rik from The Young Onesâ€ or Baldrick) and creating this yearâ€™s Revenge of the 80s radio Halloween music special, thoughts of great autumn holiday songs of years past turn to inspire a list of the Top 11 Halloween songs of the classic alternative era. Criteria for this lineup includes song quality, Halloween themes, staying power and place in music history: 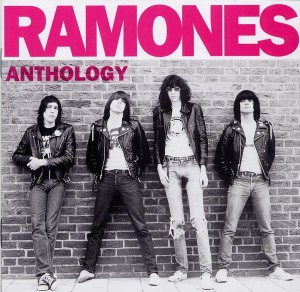 Ironically, the mellowest of the Ramonesâ€™ hits is the one they recorded for the 1988 horror thriller Pet Cemetery. The track closed out the flick, with the video featuring band members walking and playing amongst a graveyard. It was covered live by several bands, including Blondie during its fall 2010 tour. 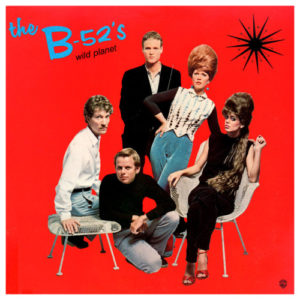 The worldâ€™s top party band has a fun track for virtually all occasions, and this Halloween anthem comes complete with the Prince of Darkness changing seats and ripping up the upholstery. While the lyrics indicate they â€œdonâ€™t want to go to Hell,â€ Fred Schneider admitted (with the help of Kate Pierson) that the underworld was where they could have â€œthe hottest time in the darndest placeâ€ in his solo cut, â€œSummer in Hell.â€ Schneider celebrated Halloween last year with the release of â€œBatbabyâ€ with his quirky-cool band, The Superions. 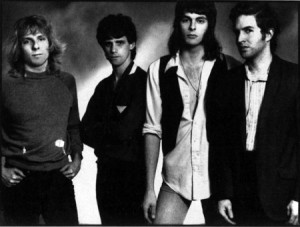 Steve Wynnâ€™s signature voice adds an eerily enjoyable quality to The Dream Syndicateâ€™s music, so why not a Halloween song? Recorded for their 1982 album, The Days of Wine and Roses, â€œHalloweenâ€ became a college radio holiday-time staple and continues to win airplay on alternative radio venues. 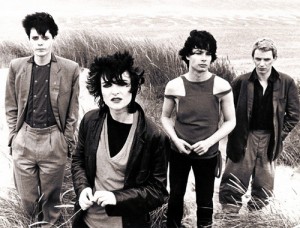 8. “Halloween” â€“ Siouxsie and the Banshees

From their influential Juju album, Siouxsie and the Banshees convey the inner thoughts of a lost soul. While the subject reflects upon his/her life, Siouxâ€™ voice hypnotically rings out â€œHalloween, Halloweenâ€ like a siren that could have also captured the great Odysseus. Juju also featured two other Halloween-worthy songs, â€œVoodoo Daddyâ€ and â€œSpelbound.â€ 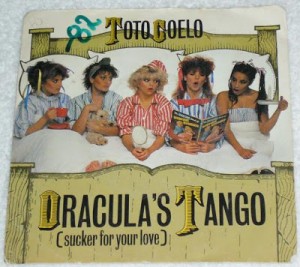 The all-girl quartet made eating cannibals sound sexy, so they followed it up doing the same with Halloween horror. Their formula of punchy lines and percussion scored them a fall dance classic. Lyrics like â€œGot to get my teeth in you/necking is the thing to doâ€ can make a Halloween party hotter than the places where demons roam. 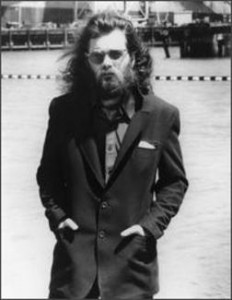 6.”I Walked With a Zombie” â€“ Roky Erickson

While walking with a zombie might be inadvisable, Roky Erickson seems like the guy, aside from the Dos Equisâ€™ â€œMost Interesting Man in the World,â€ who could pull it off. The founder of the 13th Floor Elevators suffered from mental illness for a while and later formed the science-fiction/horror-themed band Bleib Alien, which later became Roky Erickson and the Aliens. Among their celebrated cult creations is â€œI Walked With a Zombie,â€ which would later be covered by artists including REM, UK Subs and The Visitors. 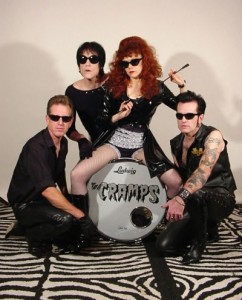 The Cramps consistent homage to horror and sci-fi cult films increase the bandâ€™s prominence during the Halloween season. “I Was a Teenage Werewolfâ€ is a reference to the 1957 Michael Landon film (yes, Mr. Ingalls himself). What places this track high on the Halloween list is Lux Interiorâ€™s brilliant and sensitive portrayal of a legendary hairy creatureâ€™s teenage problems, showing sensitive understanding of supernatural youth: â€œI had puberty rights/and puberty wrongs/no one understood me/All my teeth were so long.â€ 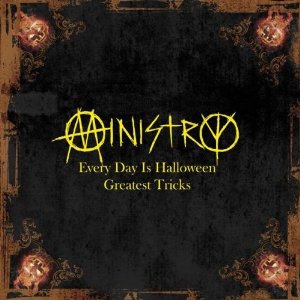 Before they became industrial/metal music titans, Ministry released several synth-pop classics, including their memorable â€œ(Every Day Is) Halloween. It became a lament for the goth crowd, as the song ponders lack of acceptance for those who are not mainstream personalities. Ministry re-released the track in 2010. 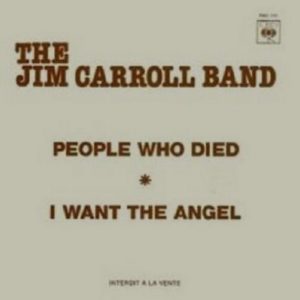 While not originally a Halloween track, its death theme and addition to the Dawn of the Dead (2004) movie soundtrack brought it to the season of warlocks, pumpkin pie and horror. â€œPeople Who Died,â€ from the bandâ€™s Catholic Boy album, is a tribute to his friends who passed before their time. Carroll did not sugar-coat the stories either, opening up with two tragic stories: â€œTeddy sniffing glue, he was 12 years old/fell from the roof on East 2-9/ Cathy was 11 when she pulled the plug, 26 reds and a bottle of wine.â€ The cut is also featured in The Basketball Diaries, a 1995 film based on Carrollâ€™s life. 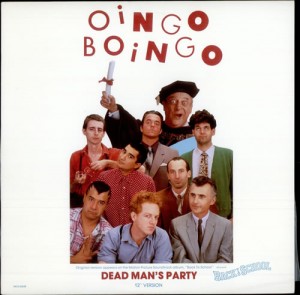 Oingo Boingoâ€™s name is as silly as its songs, yet, they were an excellent group of musicians. â€œDead Manâ€™s Partyâ€ is the title track to their fifth studio album (which also featured â€œWeird Scienceâ€), which was considered by many critics as its best-produced to date. While airplay comes mostly around the Halloween season, perhaps the track is best known for its prominence in the Rodney Dangerfield movie, Back to School. 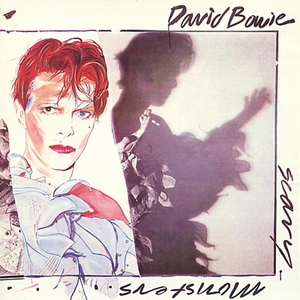 The name alone could merit placement on the top of many music-loverâ€™s top Halloween songs lists. It also sounds like it could describe the group I ran with in high school, but I must digress. The 1980 album of the same name was a blend of Bowieâ€™s recent foray into experimental music and a move back toward commercially-popular productions. This hybrid came together to form a critically-acclaimed history-making collection of songs that would influence and impact artists through today and, likely, beyond.