Our 2/8 show podcast/synd edit is up

The podcast/syndication edit for our 2/8 Revenge of the 80s is up and available at the bottom of this post.  This week, we have a couple of special tracks. First, we play one from The Modulators, one of the many great bands who rocked the Power Pop-A-Licious 2 fest on February 1 & 2. Led by Joe Riccardello, The Modulators have been a popular power pop group since the 80s. The song will come from their 1984  album, Tomorrow’s Coming. 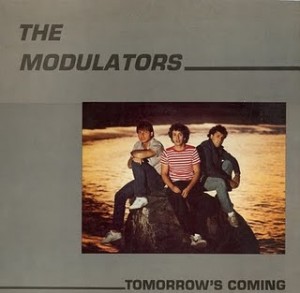 We will also play the debut single from a rather superb artist who we raved about here on Revenge of the 80s each time we reviewed an English Beat show: Antonee First Class. 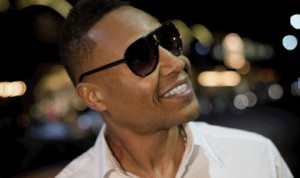 Antonee, whose song is titled “Who You Are,” is the toaster for Dave Wakeling’s band, which tours North America. He is also the son of famed Reggae artist Militant Barry. Also featured on “Who You Are” are Grammy Award winner,composer,conductor Paul Buckmaster on Strings and Lynval Golding from The Specials on Guitars.

Our 1/15-21 show is up: With a Tribute to Carmine Capobianco

Our First Show of 2021 is up with Michele Maso

Our Revenge of the 80s Christmas Special is up

Our First Show of 2021 is up with Michele Maso

Our Dec 11-17 show is up: Steven Jones and Logan Sky are Back with New Music