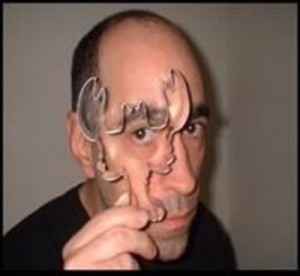 The podcast/syndication edit for our 4/12 Revenge of the 80s Radio show is up and available at the bottom of this post. This week, Rodney Anonymous of The Dead Milkmen is our guest. The band recently released their newest track, “The Great Boston Molasses Flood.” They are releasing a string of singles with more to come. Our conversation leads off hour 2 of the show.During our Interview, we discuss the historic tragedy behind “The Great Boston Molasses Flood.” Anonymous also talks about the Dead Milkmen’s reformation, hsi own radio show & blog, upcoming new music from the band, some DM history and thoughts on his late bandmate Dave Schulthise, radio, vinyl, the Philadelphia underground music scene of the 80s, chawing tobacco and historical inaccuracy.

We also play music from Fishbone with Annette Funicello, The Divinyls, Jona Lewie, The Motels, Mental As Anything and more.