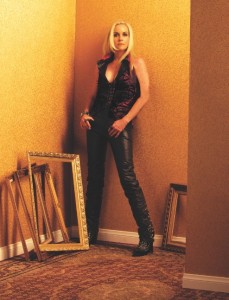 The podcast/syndication edit for this week’s Revenge of the 80s Radio is up and available at the bottom of this post. Thus week ,Cherie Currie is our guest. Cherie, best known as the lead singer for The Runaways and her solo work, is also an actress, author and chainsaw artist. She has a new album coming out later this year and will be playing some live dates including as a headliner for the upcoming Girls Got Rhythm Fest in St. Paul, MN. Our conversation leads off Hour 2 of the show. 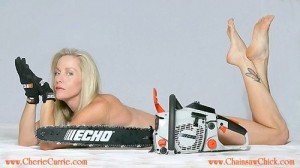 In hour 1, we pay tribute to the late Christina Amphlett with a Divinyls music block.

We will also play music from Devo, Erasure, The Models, Jimmy Barnes and more. 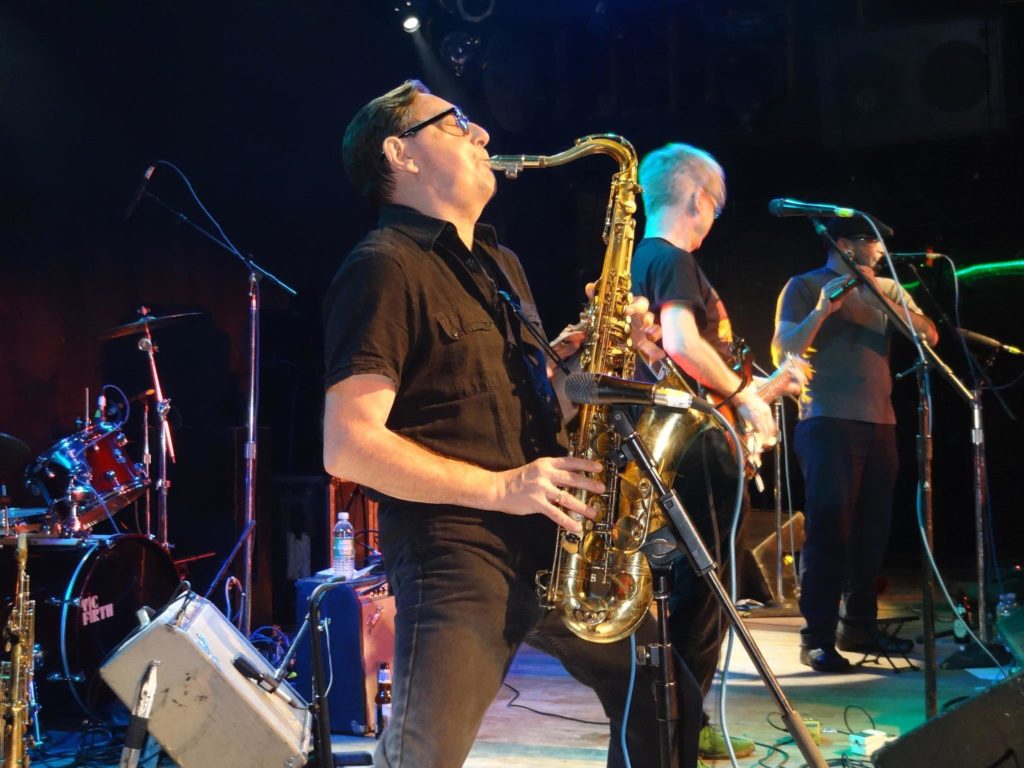