Our 6/7 show podcast/syndication edit is up

The podcast/syndication edit for our 6/7/13 show is up and available at the bottom of this post. This week on Revenge of the 80s, we play some interesting new tracks:  Each hour, we will feature a song from the British Electronic Foundation‘s new CD: “Music of Quality and Distinction, Vol. 3 – Dark.” The series is masterminded by Martyn Ware, who releases a volume every ten years. The idea is to have great artists cover work from other great artists. Featured on the new edition are covers by Kim Wilde, Andy Ware, Boy George and more. 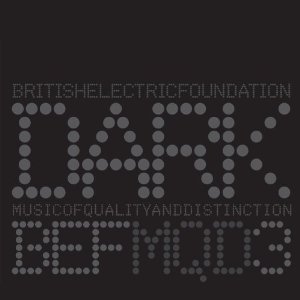 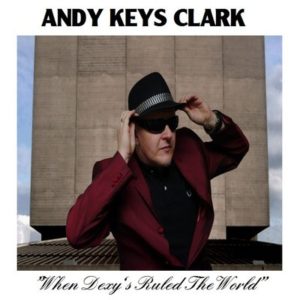 Plus, music from Stan Ridgway, REM, APB, They Might Be Giants, Amazulu, The Style Council, Icehouse and more.

Our Jan 3-9 show is up: Yakov Smirnoff encore