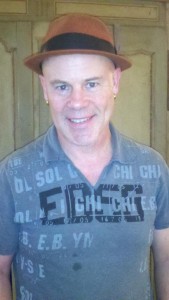 Our 10/25 Revenge of the 80s podcast.syndication edit is up and available at the bottom of this post. This week, we catch up with Thomas Dolby in Manhattan as he embarks on a 20-city tour of the US with his new film, “The Invisible Lighthouse.” Dolby will be screening the piece at several historic theaters and film festivals. He will also play the musical score live as the video is running. During our conversation, Dolby reveals how the featured lighthouse was a big part of his childhood, why he would like to see these buildings saved rather than decommissioned or (in many cases) destroyed, the challenges of shooting the film and the meaning behind the presentation.

Our discussion takes place during hour 2 of our program