This week’s show with Cherie Currie is up 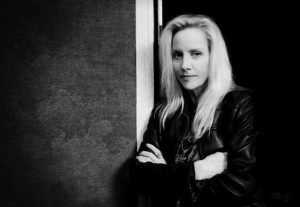 The podcast/syndication edit for our 5/1 Revenge of the 80s is up and available at the bottom of this post. Cherie Currie is back with us once again. Her new album, REVERIE, is out and available on iTunes (soon on other digital music outlets). Cherie will talk with host Chris Cordani about the new album, working again with Kim Fowley (this would be the last album for which Fowley would produce, working with her son (who was given the reigns by Fowley), recording again, plans to tour, thoughts on former band mate Joan Jett being inducted in the Rock and Roll Hall of Fame and her chainsaw artistry (you can find her work on http://www.chainsawchick.com/)