Our week of 9.23 show with Ted Ottaviano podcast-synd edit is up 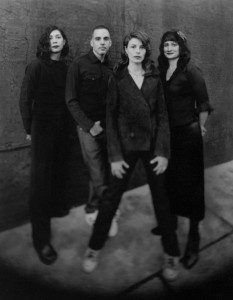 Ted Ottaviano of Book of Love talks with host Chris Cordani. The band is celebrating its 30th Anniversary with a new album: “MMXVI – Book of Love – The 30th Anniversary Collection.” With the tracks from their first album, this compilation also includes special demo recordings and two new tracks — one of which, “All irl Band,” we will air as a World Radio Premiere. Ted discusses the new album, hit thoughts on Book of Love’s legacy and upcoming concert dates.

Our conversation takes place during hour 2 of our program (

We also play music from Stan Ridgway, The Heaters, The Nomads, Rose McDowall, The Triffids and many more.

Our June 12-18 show is up: Classic alternative artists from New England

This week’s show with Carol Decker is up 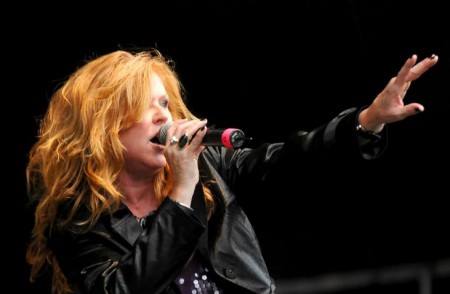