Our week of 11-18 show with John Ratcliff is up

Click here to listen live between 10pm and midnight Eastern US Time You can also get the show from our flagship station website: www.wtbq.com.Â  ***Check the bottom of this post for other affiliates’ dates and times. 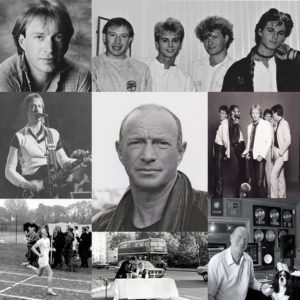 Our week of 11.18 show podcast/syndication edit is up. Producer, songwriter and musician John Ratcliff joins Chris for a conversation about his music, career and the band he discovered, A-ha. Ratcliff reveals what happened the first day he met the trio, their history, working with the group and producing their music. We also talk about Johnâ€™s solo work, The Catch, his upcoming album and his efforts to help raise awareness to and find a cure for Altzheimerâ€™s disease. Did you also know John Ratcliff was a star rugby player and a record double-decathlete? We talk about his sports endeavors as well. 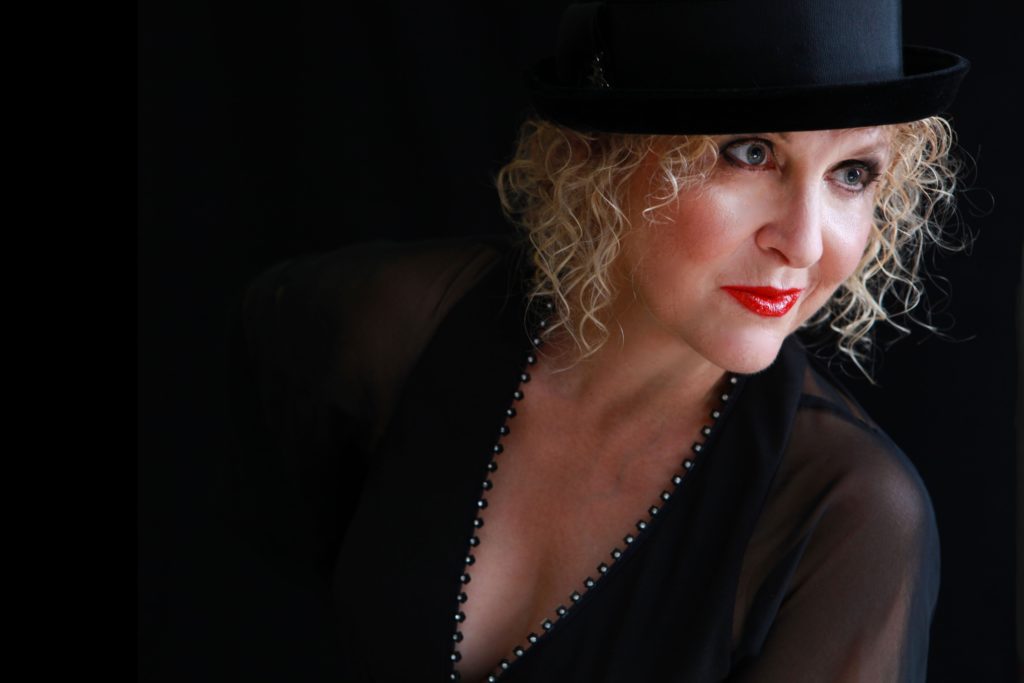