The people at Bethlehem, Pennsylvania’s annual riverfront “Musikfest” announced the B-52s and Joan Jett will be featured acts on August 5th at the 10-day-long event. 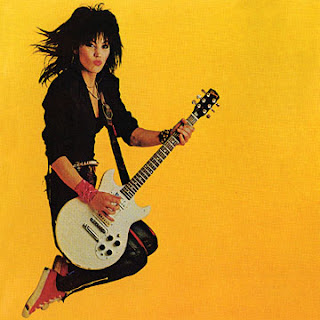 The concert series is a Lehigh Valley tradition since 1984, when it was (according to the Musikfest website) a grassroots music concert that attracted over 180,000 people to the Bethlehem riverfront. Festival promoters say the show brings in over a million people nationwide to the area.

The Musikfest runs this year July 31 through August 9th. Tickets for the B-52s and Joan Jett, as well as other acts, can be purchased at the Musikfest website beginning February 27th (Feb. 23rd for members of “ArtsQuest.”.