Our July 13-19 show podcast/synd edition is up 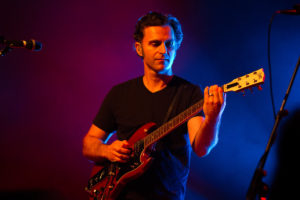 This week, we air an encore broadcast: Guitar Meister Dweezil Zappa talks with Chris Cordani on Revenge of the 80s Radio. Zappa discusses his music from his debut album he recorded at the age of 15 to his most recent work. We also find out the status of his long-running “What the Hell Was I Thinking” project, his Dwezilla music camps and the music of his father, Frank. Zappa also helps Gregg Hammond’s Global Jam 4 Peace Foundation, which puts musical instruments in the hands of at-risk young people who are unable to afford them.

We also play music from The Triffids, The Alarm, Doug & the Slugs, The Fools, Squeeze, Cactus World News, The Plugz and more. 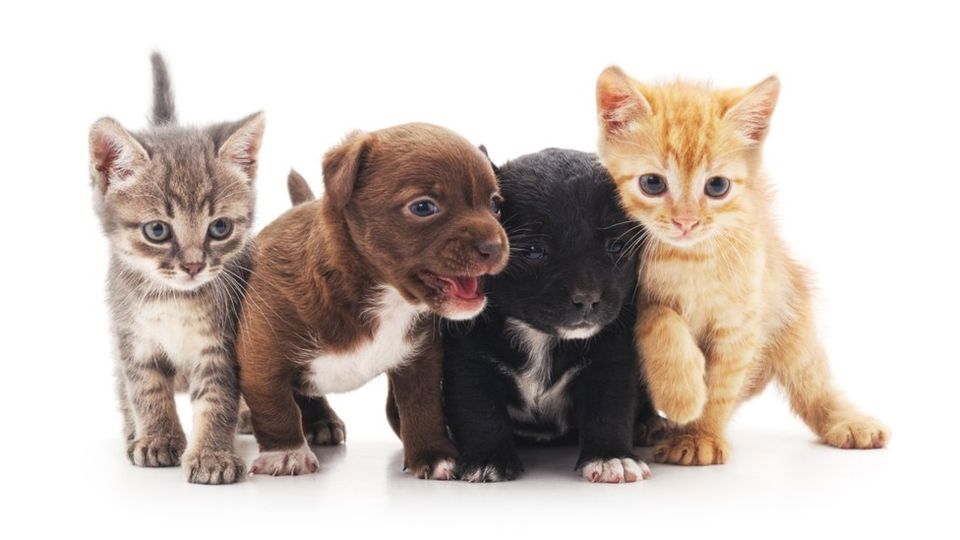 Ep. 669 with Jamie James on his music with Harry Dean Stanton is up 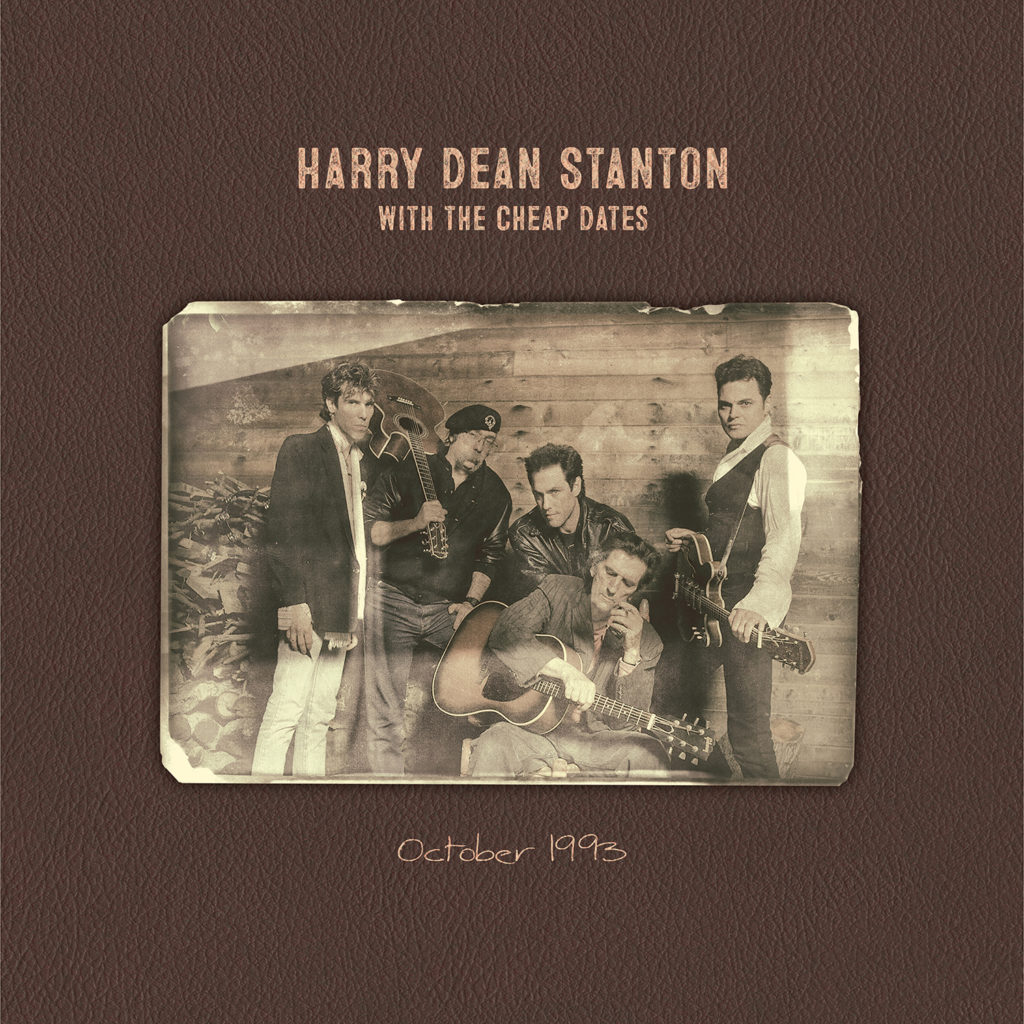 Our Jan 29-Feb 4 show it up: with David Diamond and Mister Zero of The Kings 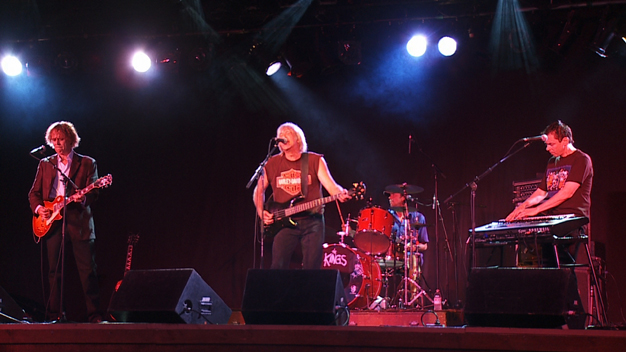