Click here to listen live between 10pm and midnight Eastern US Time You can also get the show from our flagship station website: www.wtbq.com. ***Check the bottom of this post for other affiliates’ dates and times.

Bass legend Mike Watt (The Minutemen, Dos, fIREHOSE and several other projects) talks with host Chris Cordani this week on Revenge of the 80s Radio. He is playing with a new project with Todd Congiliere, The Jumpstarted Plowhards, who are soon releasing their first album: Round One. Watt also looks back to his projects with D. Boon when they were Navy family kids to The Minutemen, almost leaving music after D. Boon’s death, the creation of Dos, fIREHOSE and his other projects, fighting through a long illness, thoughts on playing bass and the new Jumpstarted Plowhards album, Round One. We will also play a musical tribute to Ric Ocasek, who passed away on September 15, 2019. If you like our show, please feel free to help us keep going through our Patreon Page. Revenge of the 80s Radio also broadcasts each week on our affiliate radio stations: 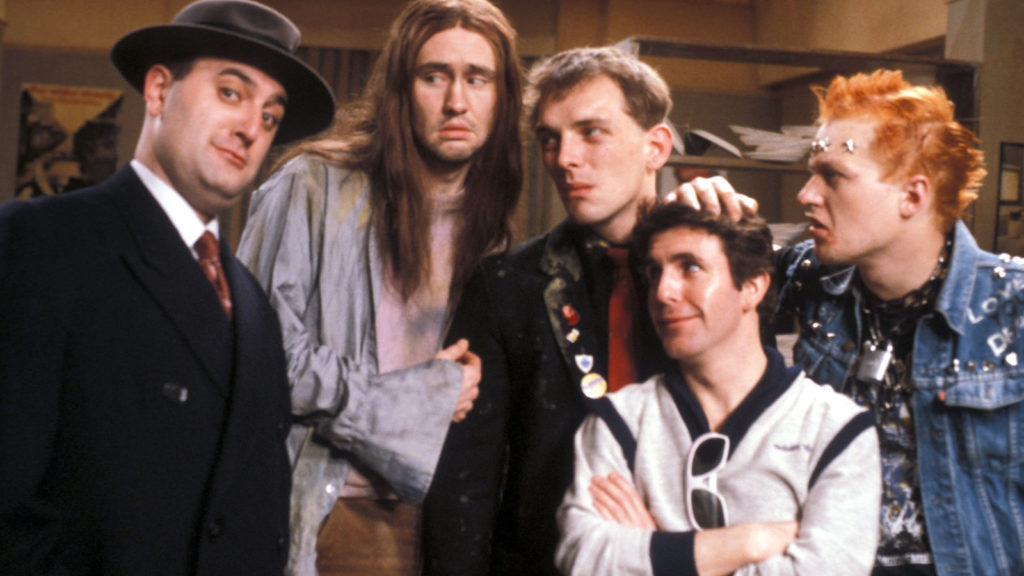