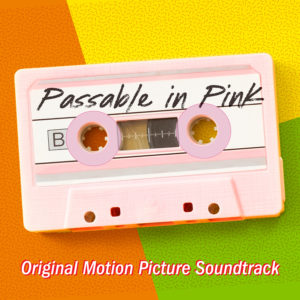 This week on Revenge of the 80s Radio, musician/producer Mark Rozzo talks with Chris about his soundtrack for the 80s movie parody audio project Passable in Pink. It According to the audio story’s website:

When love reigns over Northwood High out in the Chicago â€˜burbs, it happens underneath the soft, pink spotlights illuminating that most special night of the yearâ€”prom night! And when that happens, itâ€™s bound to be calledâ€¦ Passable In Pink. That is, if itâ€™s a laughably inept 1984 teensploitation movie that made John Hughes look like Orson Welles. And if that movie never actually existed.

Rozzo’s Passable in Pink soundtrack is comprised of several “bands” of different 80s sub-genres featuring prominent 80s-era musicians including Geoff Blythe of Dexy’s and Dennis Diken of The Smithereens. The collection comes complete with a liner notes and a bio of the story’s “creator” Jerroyld Hoyt. 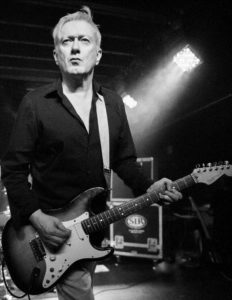 We also play a musical tribute to Andy Gill, who passed away on February 1, 2020. In addition, we play tracks from The Swinging Cats, Captain Sensible, The Rezillos, Josie Cotton and many more.