Our Dec 11-17 show is up: Steven Jones and Logan Sky are Back with New Music

This week on Revenge of the 80s Radio, Steven Jones and Logan Sky are back on with us for an intriguing conversation and a new single. We talk about the making of their new “Sons of Hallucination,” the lead track on their new three-track single featuring Gary Barnacle on saxophone. The music will be part of their upcoming album, European Lovers, scheduled for release in early 2021.

Also, we play a tribute to Devon Buchanon, who passed away after losing his battle to cancer earlier this week. Devon had been on Revenge of the 80s Radio with us in the past; he was a nice fellow with a good heart. Devon also discussed battle with Stage 4 cancer and participation in an experimental treatment during a conversation on this show. He will be missed greatly and he is survived by his partner Dimitry. Rest In Peace, Devon Buchanon:

We also play tracks from the Stray Cats, Doug & the Slugs, a new cut from Linda Jo Rizzo and many more. 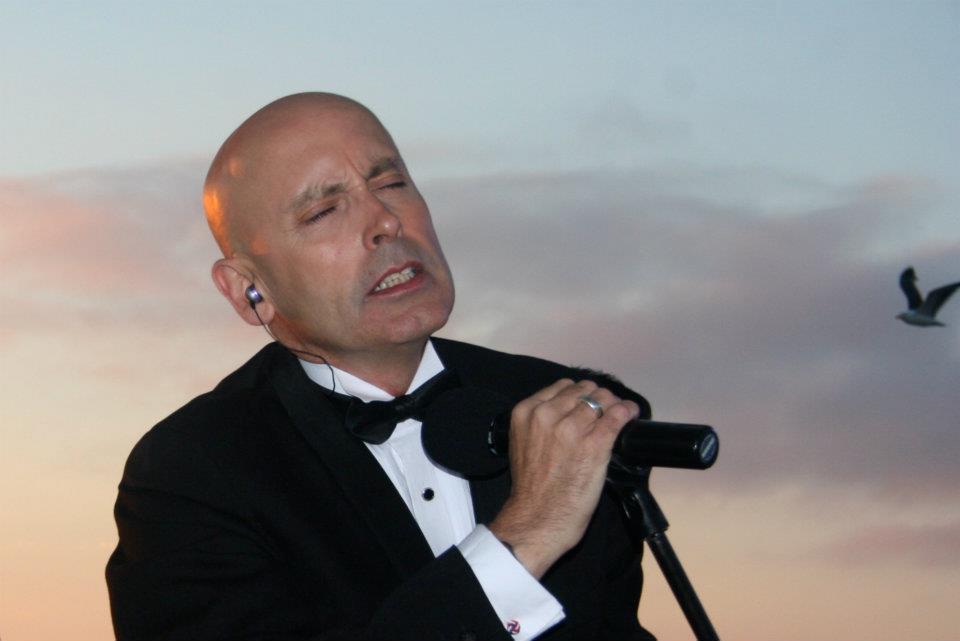