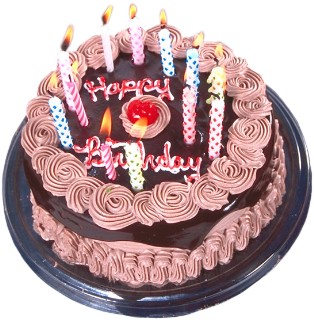 We are happy to celebrate today the second anniversary of Revenge of the 80s Radio. We will celebrate our show’s birthday as we did last year by airing our first-ever interview on Revenge of the 80s; a conversation with Tracey and Missy Belland of Voice of the Beehive.

Tracey and Missy were nice enough to be the first guests on Revenge of the 80s, and that is one of the reasons they will always have a special place here and in my own heart. The band still has a strong following to this day (many of which can be found in a Facebook group put together by our friend April called “I Love Voice of the Beehive”). Our discussion leads off the second hour of the show.

Also, be sure to check out Missy’s website for Made In Heaven By Missy, where she hand-crafts fairy figurines and accessories. VOTB’s former bassist, Martin Brett, is now a part of I, Ludicrous in London and Daniel Woodgate is still with Madness.

In the first hour, we will have some new music by Louise Robey and Gorevette, and we will play classic alternative favorites from artists including Julian Cope, Wall of Voodoo and The Little Girls.

Thank you all for being a part of Revenge of the 80s Radio and making the show a success.