The Podcast Edit of our 5/14/10 Revenge of the 80s Radio show is up and available at the bottom of this post. This week’s show features new music by Andy Prieboy and The Little Girls, with classic alternative tracks from Dave and the Dynamos, Josie Cotton, Mental As Anything, Strawberry Switchblade, ABC and more. 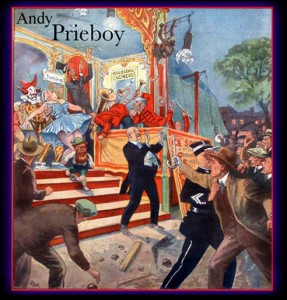 Andy Prieboy recently released two new songs, “Higher Ground” and “Who I Am” to complete his most current collection, The Questionable Profits of Pure Novelty

— which includes the singles he put out in late 2008 and early 2009. They are available on Prieboy’s official website.

We play the track “Suzy Clone” from The Little Girls’ 2009 CD, Today… and Yesterday. A special note on the track is that it was written in the very early days of the band, but until now it was never recorded.

We also want to say “Happy Birthday” to Josie Cotton (May 15th), who will soon release a new album, Pussycat Babylon. We play a double-shot of Cotton’s music in hour 1.

Also, my longtime friend Rich celebrated his 40th birthday on May 14th — just days after calling me an old man as I turned 41. I play a very appropriate song to commemorate his milestone called “Life Begins at 40” by a the New Zealanders Dave and the Dynamos. They made a quite funny video for it as well:

Our Sep 4-10 show is up: with Classic Alternative artists from Scotland

Our Aug 28-Sep 3 show with Cidny Bullens is up 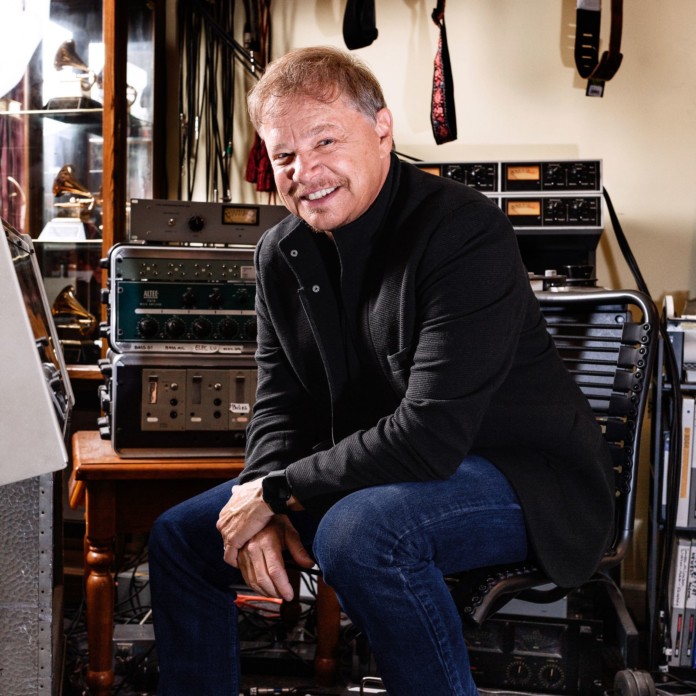 Our Sep 4-10 show is up: with Classic Alternative artists from Scotland

Our Aug 21-27 show is up: our uncut conversation with Hazel O’Connor 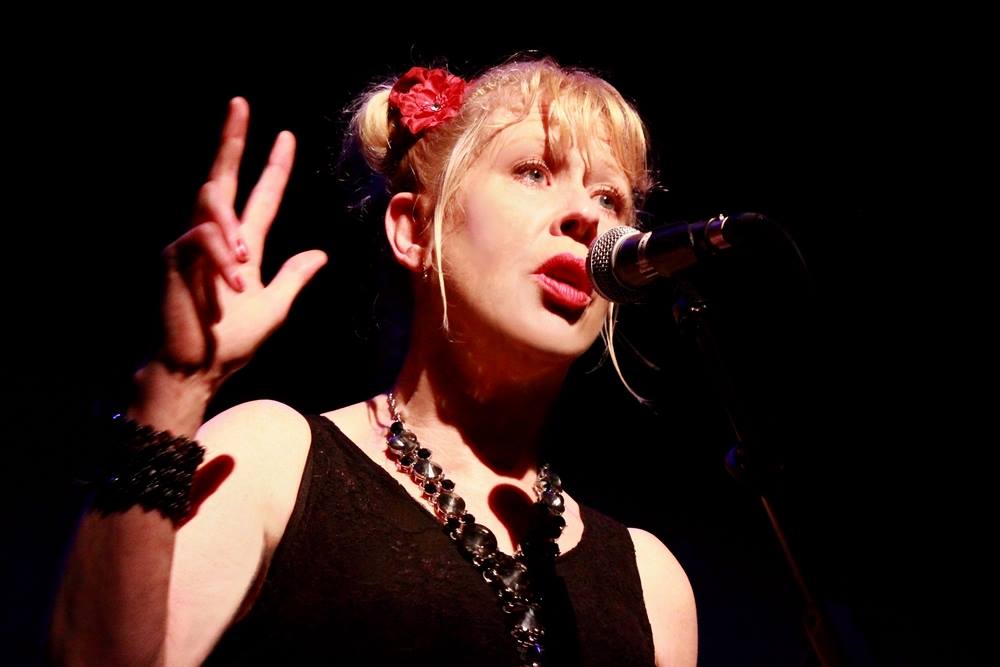