Nick Lowe’s “Labour of Lust” to be Re-Released 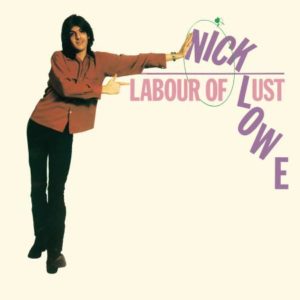 After being out-of-print for decades, Nick Lowe‘s Labour of Lust album will soon be re-released. Yep Roc Records says it plans to re-issue the 1979 new wave classic compilation, which includes the hit song “Cruel To Be Kind,” in a special CD edition on March 15th. The tracklist will includde all the songs from the US and UK versions of the original Labour of Lust plus the bonus b-side cut “Basing Street”

Yep Roc also plans to add a 12-page booklet featuring notes, essays, credits and rare pictures. An LP version of the album will be available on April 12th, according to Yep Roc, which is currently taking pre-order requests.