Our 3/9 show podcast edit with Ron Rogers is up 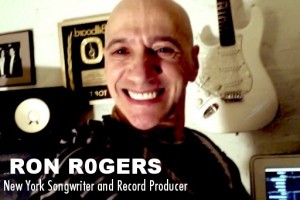 The podcast edit for this week’s Revenge of the 80s Radio is up and available at the bottom of this post. This week, Songwriter, Producer and Multi-Instrumentalist Ron Rogers is our guest. Ron is most well-known for his work with Ze Records, August Darnell (Kid Creole) and his own Matrix Studios in NYC. He had major charts with “Deputy of Love” and “A Night in New York”… and several dance smashes. Several of Rogers’ classic cuts have recently been re-released and he will soon release a new album, UNFINISHED BUSINESS.

During our conversation, Ron Rogers and I discuss

Our conversation leads off the second half of the show.

We will also play music from Aneka, Icicle Works, Fiction Factory, Paul Kelly, The Clash, The Undertones and more. 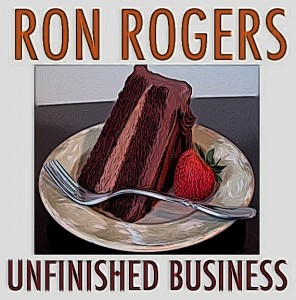 Our Next Show with Don Dixon Premiers Friday Night