kid creole and the coconuts

This week on Revenge of the 80s Radio, we play new music from Linda Jo Rizzo, Willie Nile and Kid Creole & the Coconuts plus classics from Dexy’s Toyah, Icehouse, Psychic TV and many more classic alternative artists

Adriana Kaegi talks with us about her newest projects: her television channel, StyleCultureTV, and several new ambient music tracks 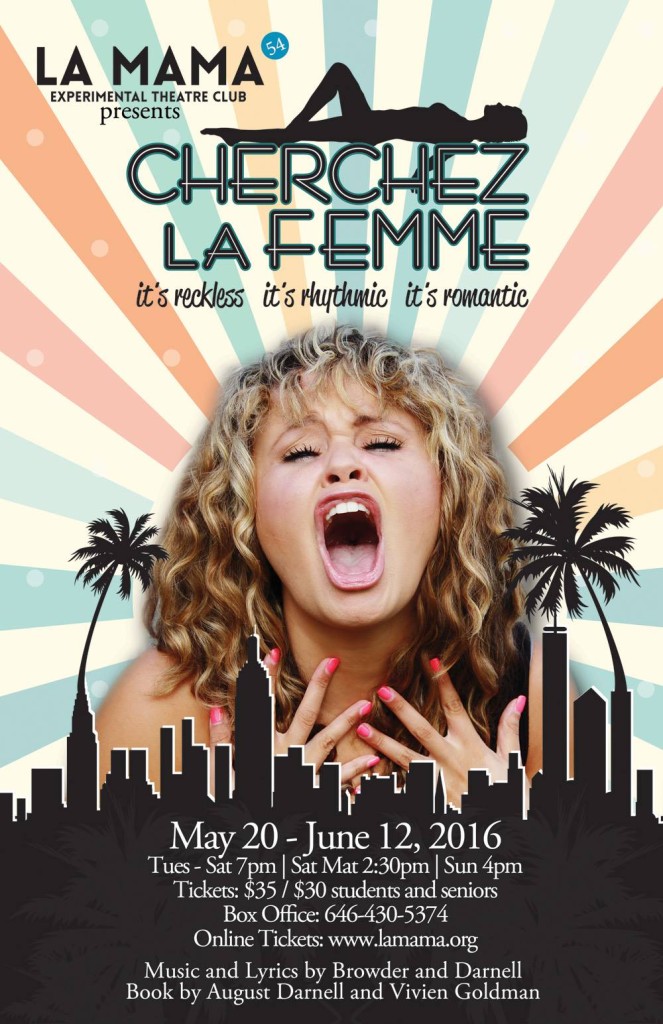 August Darnell’s dream of writing and producing a musical is now a reality as﻿ Cherchez La Femme ﻿opens tonight to a sold-out crowd at La MaMa Theater in New York City.

Our week of Apr 22 show with Vivien Goldman is up 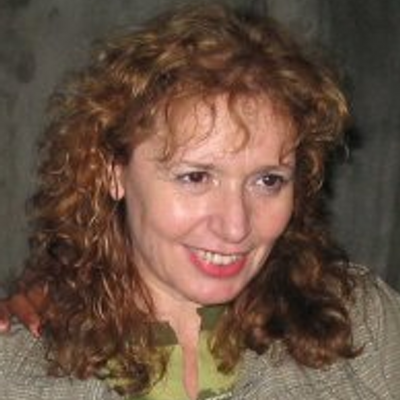 Vivien Goldman, artist, music journalist, singer, author and NYU Professor will be with us once again on Revenge of the 80s Radio. Vivien and August Darnell co-wrote the musical “Cherchez La Femme,” which will play at the La Mama Theater in Manhattan late May-early June.

Our 12/6 show podcast/synd edit is up

The podcast and syndication edit for this week’s Revenge of the 80s is up and available at the bottom of this post. This week, we play a new track from August “Kid Creole” Darnell and Ron Rogers, “Rat Pack”

Kid Creole & the Coconuts new video: ‘In a Place Like This’

Kid Creole and the Coconuts today released the video for their new single, “In a Place Like This.”

Shortly after releasing “Muchachacha,” Darnell came out of the studio with his latest single, “In a Place Like This.”

Chill out to some new Adriana electronica

Even though Kid Creole and the Coconuts co-founder Adriana Kaegi has been keeping busy with Dear Addy Digital Media, she recently composed two very cool chill-out electronica instrumentals for the our listening pleasure.

His genre-crossing creations are celebrated and respected around the world. Still, such inspiration can come from unexpected places as the Kid’s most recent single, Muchachacha, comes from a chance encounter

Our 7/6 show podcast edit is up 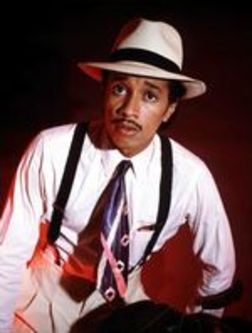 This week, we re-air our September 2011 interview with August “Kid Creole” Darnell.

Our 3/9 show podcast edit with Ron Rogers is up

This week, Songwriter, Producer and Multi-Instrumentalist Ron Rogers is our guest. Ron is most well-known for his work with Ze Records, August Darnell (Kid Creole) and his own Matrix Studios in NYC.

Our 2/10 show with Andy Prieboy is up

Andy Prieboy makes his fifth appearance on Revenge of the 80s Radio. We will talk abuot his newest EP, Every Lady Gets a Song.

This week on Revenge of the 80s: new music by Limahl and Kid Creole and the Coconuts; classics from INXS, Mental As Anything, Peter Schilling and more

Our 11/25 show podcast edit with Janique Svedberg is up

This week on Revenge of the 80s, Janique Svedberg is our guest. Janique was a member of Kid Creole and the Coconuts between 1985-1995. Our conversation focuses on her work as an addiction coach, where Janique helps people through their recovery.

Review: Kid Creole and the Coconuts – ‘I Wake Up Screaming”

Darnell continues to be one of music’s great visionaries today. His latest album, I Wake Up Screaming, combines all the charm of the Kid and Darnell’s always-cool delivery and a voyage through several historically significant musical genres

This week, D’arnell teases his fans with an EP of remixes of one track from his upcoming album, I Wake Up Screaming, which is scheduled to be released on September 13, 2011

This week on Revenge of the 80s, Coati Mundi is our guest. He recently released his CD, Coati Mundi is Dancing for the Cabana Code in the Land of Boo-Hoo. Also, music from Annabella Lwin, INXS, Strawberry Switchblade and more.

The podcast edit for our 10/1 show is up, featuring Multi-Instrumentalist Charlie Lagond, best known for his work with Kid Creole and the Coconuts.

Adriana Kaegi is “Going Out” Again

Adriana Kaegi this week released a dance version of her electronica hit “I’ve Been Going Out,” which premiered on Revenge of the 80s Radio earlier this year.

Tonight on Revenge of the 80s Radio, we will catch up on some e-mail requests and play more of your favorite classic alternative music.

Due to a massive blizzard, we are forced to postpone airing our interview with Kate Garner. We will run an encore show featuring a conversation with Adriana Kaegi.

Tonight on Revenge of the 80s Radio, we will play a new track from Gorevette, led by Nikki Corvette (of Nikki and the Corvettes) and Amy Gore (The Gore Gore Girls). The band — consisting of Corvette, Gore, Lianna Castillo and Al King — is celebraitng the release of their new EP, “Lustfully Yours” this weekend with two big parties: one tonight in Detrot and one this weekend in Ann Arbour

Tonight, we will have our first new show of 2010. We will kick off the new year by featuring two previously unreleased tracks by August Darnell of Kid Creole and the Coconuts.

Our 12/11 Podcast is Up, Featuring New Music by Adriana Kaegi, Louise Robey

This week, we played the World Radio Premiere of Adriana Kaegi’s new single, “I’ve Been Going Out,” which the Original “Mama Coconut” released earlier this week as the first follow-up to her brilliant TAG album

Following up on her brilliantly-elegant TAG album, Kid Creole and the Coconuts Co-Founder Adriana Kaegi captivates us once again with her stunning “I’ve Been Going Out.”

The 11/6 Podcast is Up: Introducing Louise Robey’s New Single

This week, we are proud to present the World Radio Premiere of Louise Robey’s new single: “A Woman Scorned.”