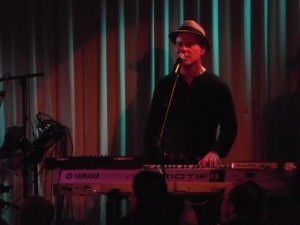 As innovative as Thomas Dolby was in the 1980s, his visionary edge to music and presentation continues to impress as the synth-whiz brings his latest imaginative concoction, a time capsule, on his current U.S. tour.

One might ask: â€œHow might a man who became arguably the face of synth-new wave, developed an efficient music downloading format, blindsided fans with a superb eclectic new album and accompanied that with an interactive internet game top all of that?â€ Dolbyâ€™s longtime fans found out that night as the capsule rolled in, attached to the his tour bus after a stellar night of classics, stories and new music from the man who brought them tales of submarines, pirate twins and hyperactivity. 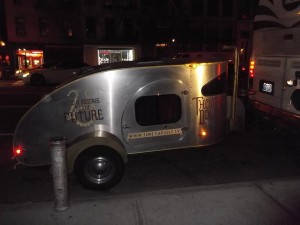