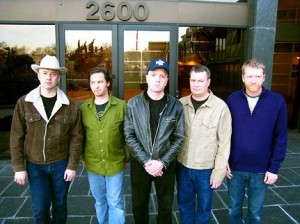 The varied-genre alt-rock band Camper Van Beethoven will embark on their next winter U.S. tour just under a month before releasing their first studio album in nine years.

The influential band will begin its live dates on December 27 at the Belly Up Tavern in Solana Beach, California, with 11 dates confirmed so far:

Future dates are likely to be added. 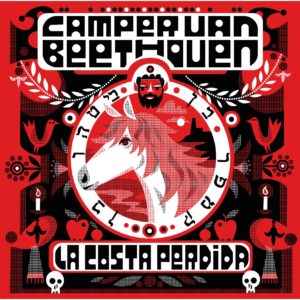 Camper ban Beethoven also confirmed they will make available La Costa Perdida, on January 22, 2013. According to the group, this will be the first album recorded organically, with all in attendance and produced entirely by its members.

Earlier this year, Segel released the critically-acclaimed album, All Attractions.