Our 3/8 show podcast/syndication edit is up 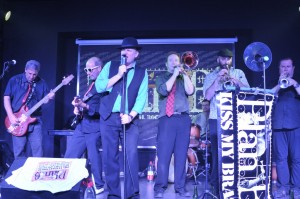 Our 3/8 Revenge of the 80s podcast.syndication edit is up and available at the bottomof this post. This week, we play two new tracks, one from Australian Rock ‘n’ Soul band Plan B, who reformed in 2009, 25 years after the members moved on to solo projects in 1984. The song is a cover of Dexy’s “Plan B” with Big Jim Paterson (who was on with us last week) as the guest trombonist. 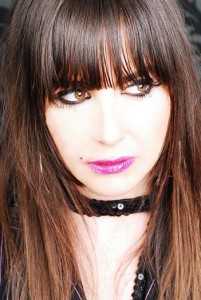 We also play a new track from Maryam Zadeh, who was on Revenge of the 80s in  May of 2011 . She is a solo artist with a heavily 80s-influenced sound and the current lead singer for Tapps. Zadeh released her cover of Freeze’s “AEIOU” a few days ago.

Plus, classics by INXS, New Order, The Divinyls, The Waitresses, Flash & the Pan, The Motels, Midge Ure and more.

Our next show with Cherie Currie premiers Friday night 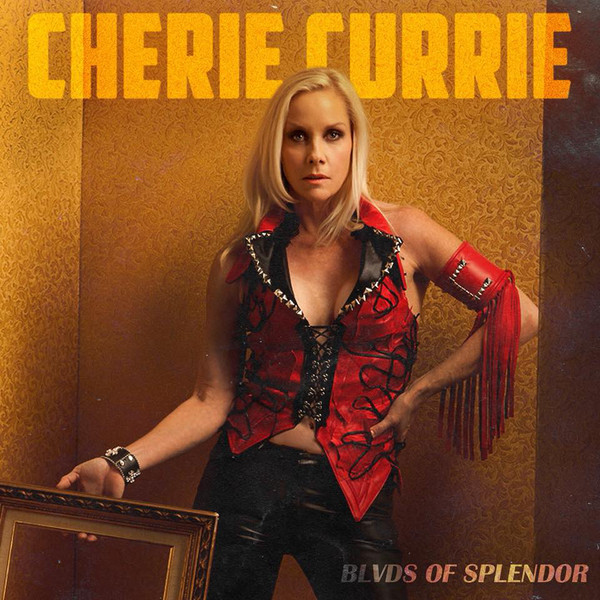