Our week of March 6 show with Katrina Leskanich is up 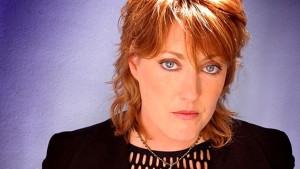 The syndication /podcast edit for this week’s show is up and available at the bottom of rhis post.  Katrina Leskanich is with us again on Revenge of the 80s. Katrina is touring North America in support of her Blisland album. We will talk about the new music, the 30th anniversary of Katrina & the Waves’ “Walking On Sunshine,” other tracks on the first album, her “Peggy Lee” book series and her badass tour band.

We also play a new track from Donna Destri and Steven Jones, plus classics from Hazel O’Connor, The The, Blondie, The Alarm, Nikki & the Corvettes and more.