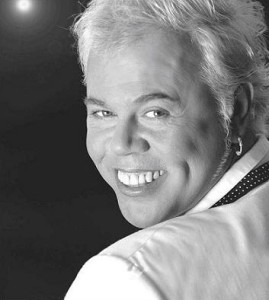 The podcast/syndication edit for this week’s show is up. Taco Ockerse is back on Revenge of the 80s to kick off what looks to be a stellar year for him. The internationally-acclaimed entertainer recently took part in a special tribute to Fred Astaire in Austria where he premiered his new swingin’ “Puttin’ on the Ritz 2017.” The video is in post production and should be ready for the release of both the single and Taco’s upcoming new album (scheduled for February). We discuss all of that and Ockerse’s participation in a potential second Astaire tribute to show in Las Vegas.

We also play music from Squeeze, The Saints, King, The Dead Milkmen, Ultravox, Roman Holliday, The Cramps and many more classic alternative artists.