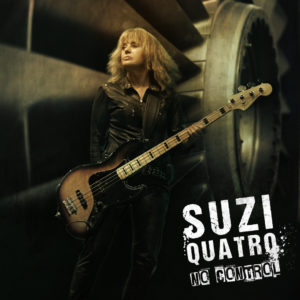 Suzi Quatro joins host Chris Cordani on the next Revenge of the 80s Radio. The rock legend and pioneer’s new album, No Control, will soon be released. Suzi talks about the tracks, collaborating with her son on the music and an upcoming tour of Australia. Also, you will hear directly from Suzi what she truly thinks about not being nominated to the Rock and Roll Hall of Fame considering her place in the genre’s history (as many of us have read quotes from her about it in Billboard). We also play Quatro’s new single, “No Soul, No Control.” We will also play tracks from The Undertones, Kevin Rowland, The Cruzados, King, The Models and more