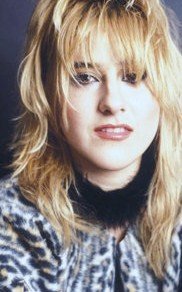 The podcast for this week’s Revenge of the 80s Radio show is up and available at the end of this post. Joining us for the show is Rikki St. James, who made a brief, but memorable mark on the new wave/alt-dance scene.

Not much is known about Rikki St. James aside from her co-writing and singing the song “Yaya” on Ron Rogers’ Don’t Play With My Emotions EP from 1981. The song is as fun and danceable as its origins are interesting. St. James talks about how, as a young up-and-comer, she met Rogers and some good people at Ze Records, who gave Rikki her first shot in the business. She talks about how “Yaya” was originally part of a chant remembered from her younger years and conceived over a Blimpie’s sandwich. We also talk about Rikki’s musical background, breaking onto the industry from her point of view and what she is doing today as we introduce our airing of “Yaya” on Revenge of the 80s Radio. 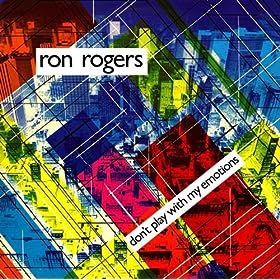 We also play cuts from classic alternative artists including The Coconuts, Josie Cotton, Mondo Rock, The Clash, ABC and Doug & the Slugs. 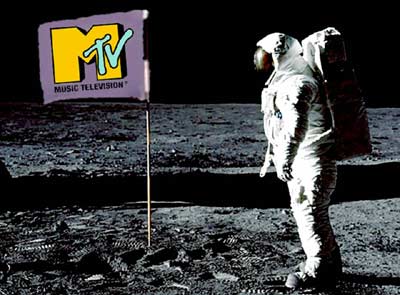