Fans of INXS and Michael Hutchence are campaigning to give the former frontman a special posthumous 50th birthday present on January 22nd: a #1 hit song.

The idea is to have as many people as possible download the song “Don’t Change” from Itunes by the end of the week. According to the campaign’s Facebook page, the dates fans are encouraged to purchase the song are as follows by country:

Organizers of the effort say that fans need to buy the studio version (from Shabooh Shoobah) and not the live version to bring “Don’t Change” to number one. The idea has gained a good deal of energy on the internet and Hutchence’s former INXS band mates are helping with the campaign through their own iwebsite and social networking presence. 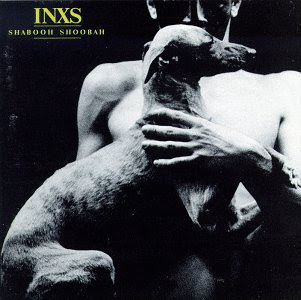 The world lost Hutchence on November 22, 1997 when he committed suicide. He left behind a still-loyal fan base. Their sentiments are effectively mirrored by the Facebook group creators:

Since his death, his achievements and the memory of what he, with INXS, contributed to music WORLDWIDE (and music video) have been allowed to dwindle to being nothing more than a footnote. Each year the anniversary of his death in November (22nd) goes by barely acknowledged, and that is a shame.

While INXS continued on after the tragedy, Hutchence’s unique presence on stage and in videos sealed his position as the true face of the band.