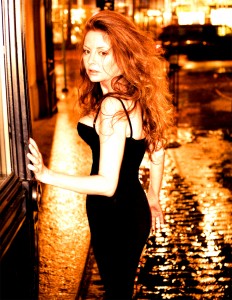 Louise Robey will be back in the United States this year to promote her new music and upcoming anthology album: Louise Robey Music Anthology (1979-2009) The Essential Collector’s Edition. Not only will Robey appear at conventions and autograph-signing events, she is also slated to perform at a number of venues.

While most people know Louise Robey as the actress who played Micki Foster on Friday the 13th – the Series (yes, she was the original cool sci-fi investigator lady – before Gillian Anderson’s “Scully”) and for her several 1980s club hits like “One Night in Bangkok” and “Killer Instinct,” the new music does a better job of showcasing her five-octave vocal range and illuminating talent. We premiered the songs “Pure Love” and “A Woman Scorned” on Revenge of the 80s and will feature more of Robey’s new music in the coming months. Last October, Robey came to a public event in the U.S. for the first time in several years when she was a guest at the annual Chiller Theater Convention in Parsippany, New Jersey. 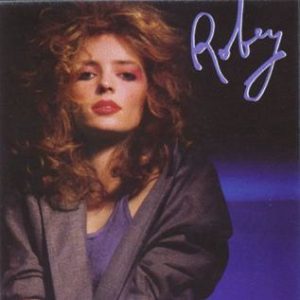