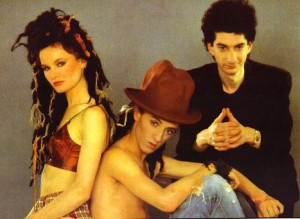 Tonight’s Revenge of the 80s Radio show will feature a conversation with Kate Garner of Haysi Fantzyzee. Kate is also an internationally famous photographer with several critically-acclaimed art shows and exhibits to her credit. She also has a new single out, which we will play. Our interview leads off the second hour of the show. 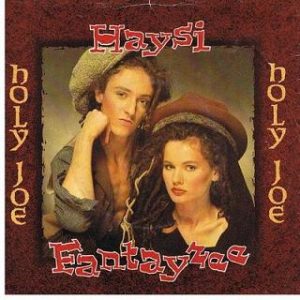 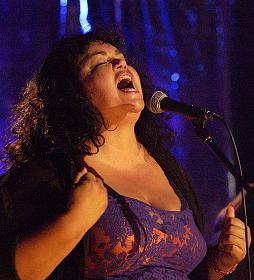 In the first hour, we will feature brand new music from Debora Iyall and Martha Davis. Iyall is working on a new album; a review of some of her most recent work is here including “Stay Strong,” the track we will feature tonight. Davis recently released the single “Mr. Grey,” and is working on a children’s album. You can hear more about Martha Davis’ current projects in a recent conversation we had on Revenge of the 80s Radio.

We will also play classic alternative cuts from artists including Adam and the Ants, Trio and Red Rockers.