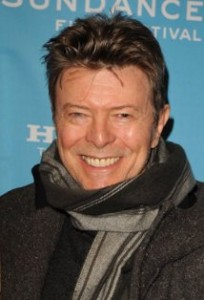 Ground-breaking musician David Bowie gives his fans a present on his 66th birthday: a new song.

“Where Are We Now?” is Bowie’s first new release since 2003’s Reality album. Bowie will also make his first new albumin ten years, The Next Day, available on March 8 in Australia (March 12 in the US). The single is available via various digital outlets and pre-orders for a deluxe version of The Next Day can be made on Bowie’s website.

The song is about a couple growing older together at a crossroads and wondering where they are in their lives together. It takes on a tone of sadness that borderlines a bit of indifference between the two as they reflect upon their relationship’s troubles. The video features Bowie and a woman as a fairly creepy Siamese teddy bear sitting on a couch with somber facial expressions amidst sobering imagery from a once-divided Berlin.


The Next Day will feature 14 new tracks plus three more in the deluxe edition. It is produced by Tony Visconti and will be distributed through Bowie’s record company imprint, Iso Records.
Tagged as 66 66th a new day birthday david bowie new song where are we now 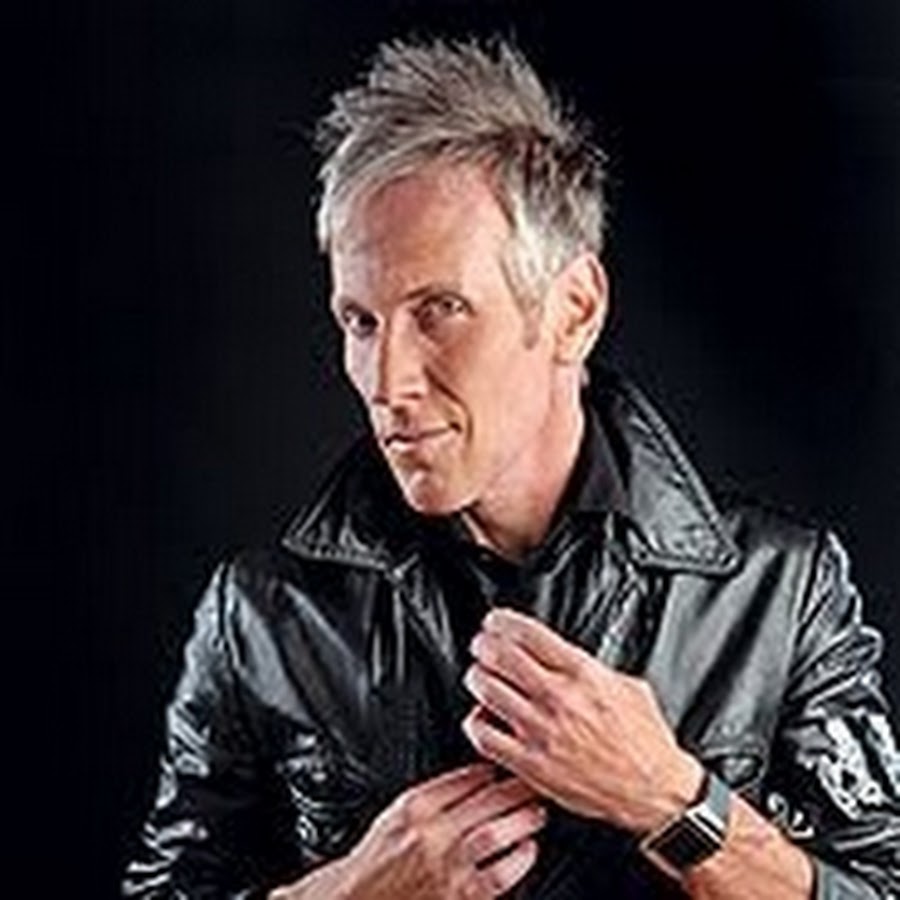 Our Oct 30-Nov 5 show with Jules Shear is up 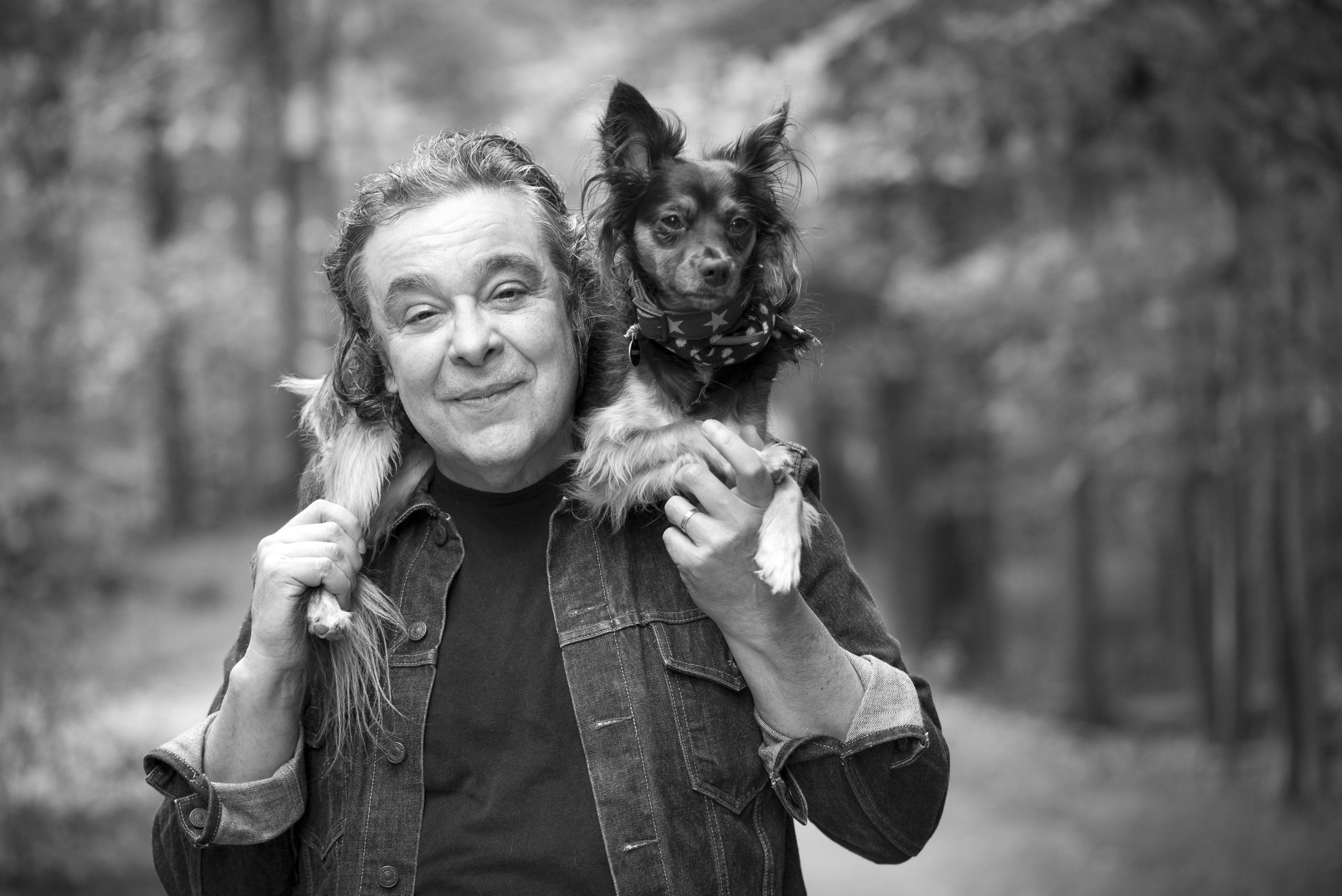