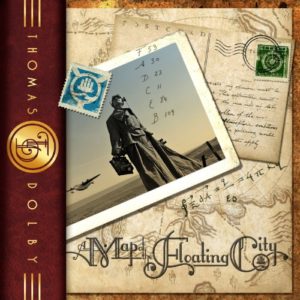 More than 20 years after Thomas Dolby released his last album, the synth-wiz is back with a new set of tracks. While fans might be looking forward to a cache of catchy keyboard riffs, crazy vocals and a cornucopia of mind-boggling studio effects, they will be in for a true surprise. For the bulk of A Map of the Floating City, Dolby turns away from the computer-based genius he is most known for.

Dolby is considered one of the finer producers and keyboardists of the new wave era, a distinction that often overshadowed his vocal talents, which are more prominently showcased in A Map of the Floating City. He also shows a more subtle creativity, opposite his 80s style, through the arrangement of the album. Neither of his first two tracks are, musically, an indication of what is to come in the rest of the collection, but the lyrics to â€œNothing New Under the Sunâ€ preview his intentions with some tongue-in-cheek disdain for living a bit too much in the past and not expanding oneâ€™s musical talents: â€œHey, any fool can write a hitâ€¦ I can smell my own armpit.â€

Still, Dolby does pay homage to his own past with the second track, â€œSpice Train,â€ which mixes his 80s electro-synth-funk prowess with… 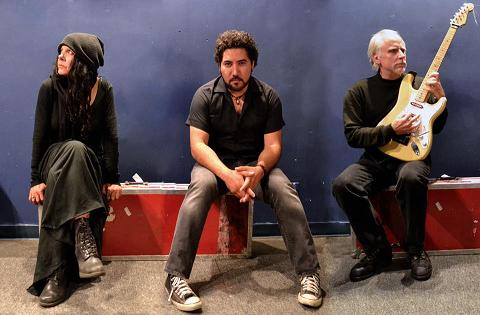 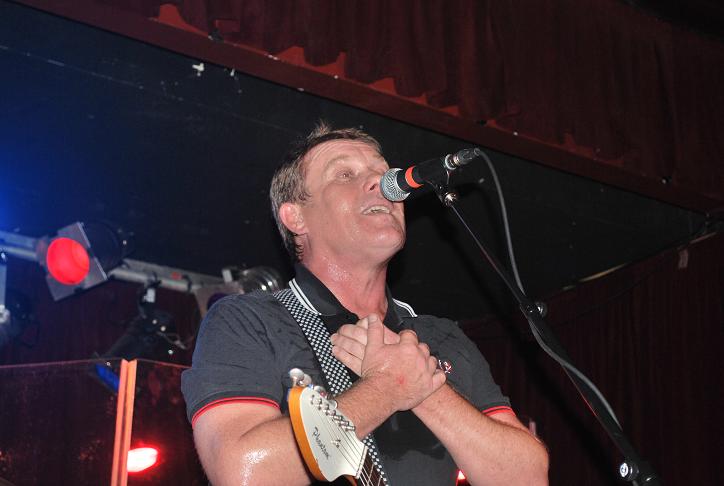 Review: Men Without Hats return with â€œLove In the Age of Warâ€ 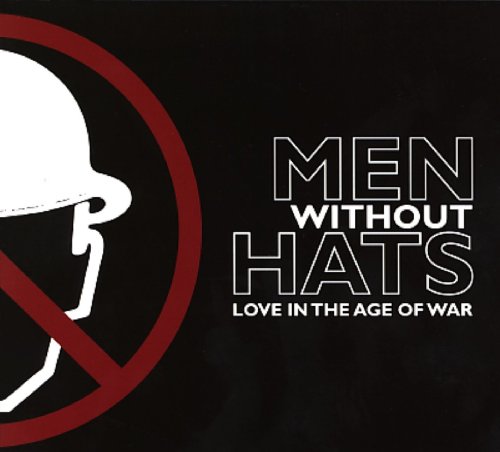