Our 1/20 show podcast edit with Howard Jones is up 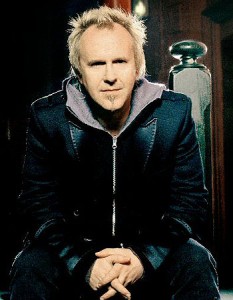 The podcast edit for our 1/20 Revenge of the 80s Radio show is up and available at the bottom of this post. This week, Howard Jones is our guest. Jones plans to tour the UK and parts of the world playing his first two albums, Human’s Lib and Dream Into Action, in their entirety in 2012. Dates can be found on Jones’ official website. Our conversation leads off hour 2 of the show.

During our conversation, the topics Howard Jones and I discuss include:

We also play a recently-released track from Adriana Kaegi and producer Ron Rogers as well as classics by Berlin, Icehouse, King, Modern English, The Housemartins, XTC and more.

Our June 12-18 show is up: Classic alternative artists from New England