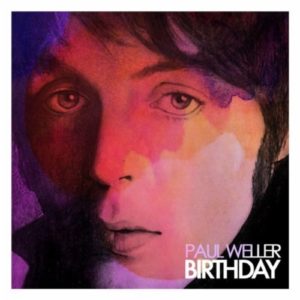 The track is available for one day, June 18,Â  2012, for 70 cents on Amazon.com through Yep Roc Records. Proceeds from the song downloads will benefit the War Child charity, and organization that aids children and young people in war-torn areas. 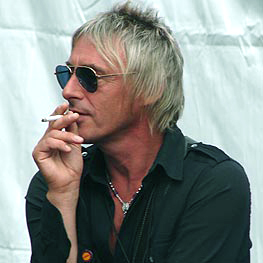 Weller, who is best known for co-founding The Style Council and The Jam, commented on the Yep Roc website that he wanted to fine a unique way to honor the legend of Sir McCarthy and his contributions to music:

â€œI wanted to do something for Paulâ€™s 70th, the manâ€™s been, and still is, an immense and enduring inspiration for me. It was him and his three friends that made me want to pick up a guitar in the first place. I saw him play live recently and he inspired me just as much as ever, he was brilliant. I just hope he likes our little version, a token of my and the bandâ€™s love for him and his music. Rock on Macca.â€

Weller and his band recorded â€œBirthdayâ€ in one day at his Black Barn Studios.