According to Exclaim News, record label Claremont 56 announced it will release music from former Liquid Liquid vocalist Sal Principato‘s 1980s side project “Fists of Facts,” capitalizing on the huge trend of re-releasing creations form classic alternative bands of the era. 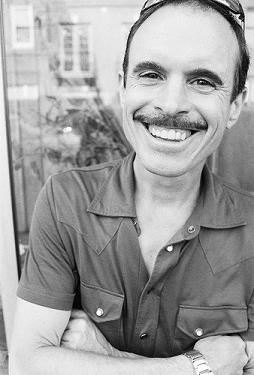 Exclaim’s Brock Theissen says the company will press about 500 special-edition 12″ vinyl records consisting of four previously-unreleased tracks. The cuts have apparently been on cassette tapes and kept aside for around 25 years. Claremont 56’s President comments on the music in the Exclaim article.
Like Liquid Liquid, Fists of Facts had the feel of a new wave/alt-urban mix — a concept ahead of its time that gained more presence in the mainstream in the very late 80s and early 1990s after other alternative bands took on the hybrid genre. Elements of punk, new wave, old-school hip-hop and reggae dominated Principato’s style and Fists of Facts became a vehicle for him to become more hard-core.

Liquid Liquid is best known on the mainstream as having written the song “Cavern,” which was sampled later in the 80s by rapers Grandmaster Flash and Mellie Mel for their hit “White Lines.” Both songs were extremely popular in the New York City dance clubs.
The record is not available yet; it can be ordered through Claremont 56. The tracks are as follows: