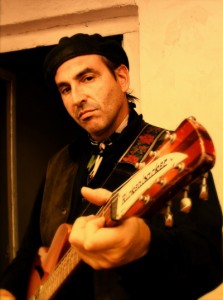 Our Revenge of the 80s Radio podcast edit is up and available at the bottom of this post. This week, Paul Collins of The Beat and Co-Founder of The Nerves talks with me about his career, thoughts on music, the continued strength and loyal fanbase of the power pop genre and his soon-to-be-released new album: The King of Power Pop. Our conversation leads off the second hour of the show.

After living around the world and studying music at Julliard, Collins teamed up with Peter Case and Jack Lee to form The Nerves, which released a self-titled EP in 1976 that featured the track “Hanging on the Telephone,” which would be a 1978 smash for Blondie.

Collins and Case later formed a short-lived, but critically-acclaimed band called The Breakaways, but never released an album under that name. As Case went on to form The Plimsouls, Collins found success after founding The Beat, a band that remains strong under his leadership today. 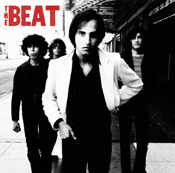 During our interview, Collins and I talk discuss:

Nikki Corvette is one of the guest musicians being featured with Collins on his new album.

Collins is also the Supreme Commander of The Beat Army, a social network dedicated to the preservation of power pop and the promotion of bands and radio shows that play the music. Collins; place in music history, his influence and the amazing things he does with a few chords makes him the undisputed King and Heavyweight Champion of Power Pop.