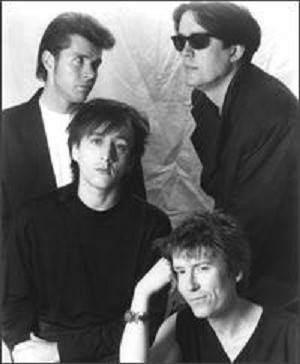 The Psychedelic Furs will tour North America for six weeks between May 27th and July 2nd, according to the band’s official website.

The concert series begins at the Hard Rock Hotel in Orlando on May 27th, spanning the U.S. and Canada, then ending at The Warehouse in Houston. The Furs were regulars on the College Music charts throughout the 1980s with hits including “Love My Way” and “The Ghost In You.” They achieved some mainstream success with the title track to the movie “Pretty in Pink” as well.

The complete list of tour dates can be found here.