Click here to listen live between 7-9pm Eastern US Time. You can also get the show from our flagship station website: www.wtbq.com.

Tonight’s Revenge of the 80s Radio show will feature classic cover songs from the era. There were some very good and quite interesting ones done then. The art of the cover song is lost on some people today; my take on the right approach to performing someone else’s work is to either improve on it or put a special spin on the piece. In recent years, the music industry has allowed generic pop singers to perform mellow generic versions of once-great tracks. One bad cover that still sticks in my craw is the whiny version of Cyndi Lauper’s “Time After Time” by some boy-band-sounding singer (kind of like Kyle Troy from The Adventures of Ford Fairlaine). In the 1980s, new wavers and alt-rockers of the time found ways to make the music their own while at the same time paying tribute to the original.

Among the classic covers we will feature are performances by Trio, Laibach, Strawberry Switchblade, The Little Girls, The Fine Young Cannibals and Blondie.

Revenge of the 80s airs live on Friday nights 7-9ET on Q99.1FM in the Hudson Valley (www.wtbq.com) and on Wednesdays 12noon Melbourne, AUS time on Radio 80s 87.6FM. Podcasts are available on Saturdays after the live show. We also air Wednesdays 6-8pm and Saturdays 10am-12noon on The Volt.

Win tickets to the Retro Futura Tour’s 8/21 show in NYC! 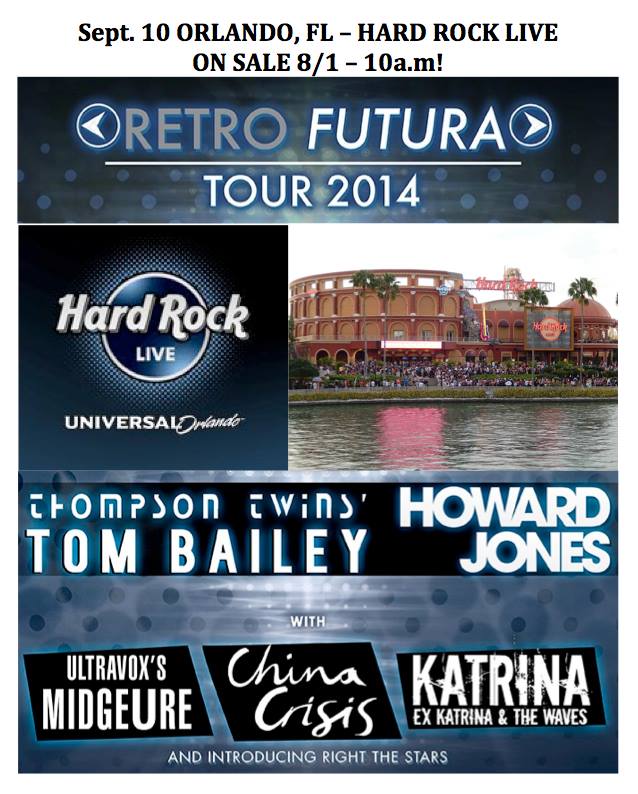 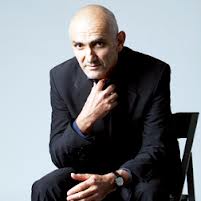